The Truth Behind Common Yoga Myths

Rumors and misconceptions exist in nearly every facet of life. Being out in the cold will make you sick — or will it? You can’t swim after you eat — or can you? Only very serious yogis go on yoga retreats in Baja Mexico, right?

Casa Tara Retreat is here to debunk these myths and sort fact from fiction. Yoga is one of the most beneficial forms of fitness and meditation that a person can practice. Because it’s so powerful, the last thing we want is for people to feel discouraged from pursuing yoga because of things they’ve (wrongly) heard. Find out the truth behind some of the most common yoga myths, and book your yoga retreat in Baja Mexico with Casa Tara Retreat!

If you type “yoga” into Google images, chances are that you’ll see mostly (if not all) female yogis. Yoga advertising, yoga teachers, yoga studios — it’s true that women make up the largest demographic of those practicing yoga. But this message is wrong on multiple levels. For starters, yoga is something that is meant for everyone, and that everyone can benefit from. There’s not one type of person that should pursue yoga. Secondly, by making a practice inherently female, it sends a message to many men that it’s not “manly” to try out yoga. This shows some misogyny, because there’s nothing wrong or weak with being a woman, and sports and athletics shouldn’t be categorized by gender, either.

Countless men practice and/or teach yoga and love how they feel from it. No one is excluded from the yoga community — that’s a foundational principle to yoga itself.

Myth #2: Yoga is only for skinny/physically fit people.

Similar to our last myth, the majority of images that surround the yoga community reflect a very small minority of those who actually practice yoga. To be honest, that’s a horrible message to send, and it pervades these myths and turns a lot of people away from trying yoga. Every single person, regardless of size or ability, can and should be able to confidently practice yoga. There’s no such thing as a “yoga body type” — all are welcome to try and get into yoga and to see how much it can positively influence their lives.

Myth #3: Yoga retreats are only for the advanced.

Think about the phrase “yoga retreat.” This isn’t an advanced teacher training or a rigorous boot camp or a class that requires you to spend the next six months in the mountains of Nepal (though that’d be pretty great, too). A yoga retreat is simply that — a chance to get away, recenter, and practice something you love.

Yoga enhances our mental state as much as our physical state — if not more so. If you’ve been feeling strained, drained, tired, or like you need to escape, a yoga retreat would be a perfect opportunity for you to recharge.

The other great thing about yoga is that it can be differentiated to a number of levels. Those who are advanced can always tack on some headstands and more difficult poses; those who are just starting out are always able to rest or sit out certain poses, free of judgment. There’s no competition in a yoga retreat — it’s only you listening to and respecting what your body can handle.

Anything that we have learned in our lives was likely challenging at one point or another. When you start a yoga class, no one is expecting you to go upside down or hold crow pose for the next eight minutes. There will likely be challenging moments for someone starting out, primarily if they’re not used to using their muscles, but that’s where much of the fun in yoga comes from — it’s so much fun to see how you’re growing, and the muscle burns are those good kind where you’re proud of the work that you did.

Plus, as we’ve mentioned, yoga is differentiated for every single person — you set the pace and intention for how you go about a class. If you’re feeling way too much of a struggle, you can opt out of a move. If you’re working on a new pose but it’s not perfect, know that everyone has been in your exact shoes at some point or another. Yoga can be challenging, but it’s usually never something that people regret trying.

Sign up for a Yoga Retreat in Baja Mexico

You don’t need to be a 5-star professional yogi to enjoy your experience at Baja Mexico’s top choice for yoga retreats. We welcome people of all backgrounds and abilities to try our yoga classes — ones that we promise will be some of the most memorable classes of your life. After all, can you really beat oceanside yoga classes where the gentle crash of the waves and sounds of gulls are the soundtrack to your session? Book your stay with Casa Tara Retreat in Baja Mexico today! 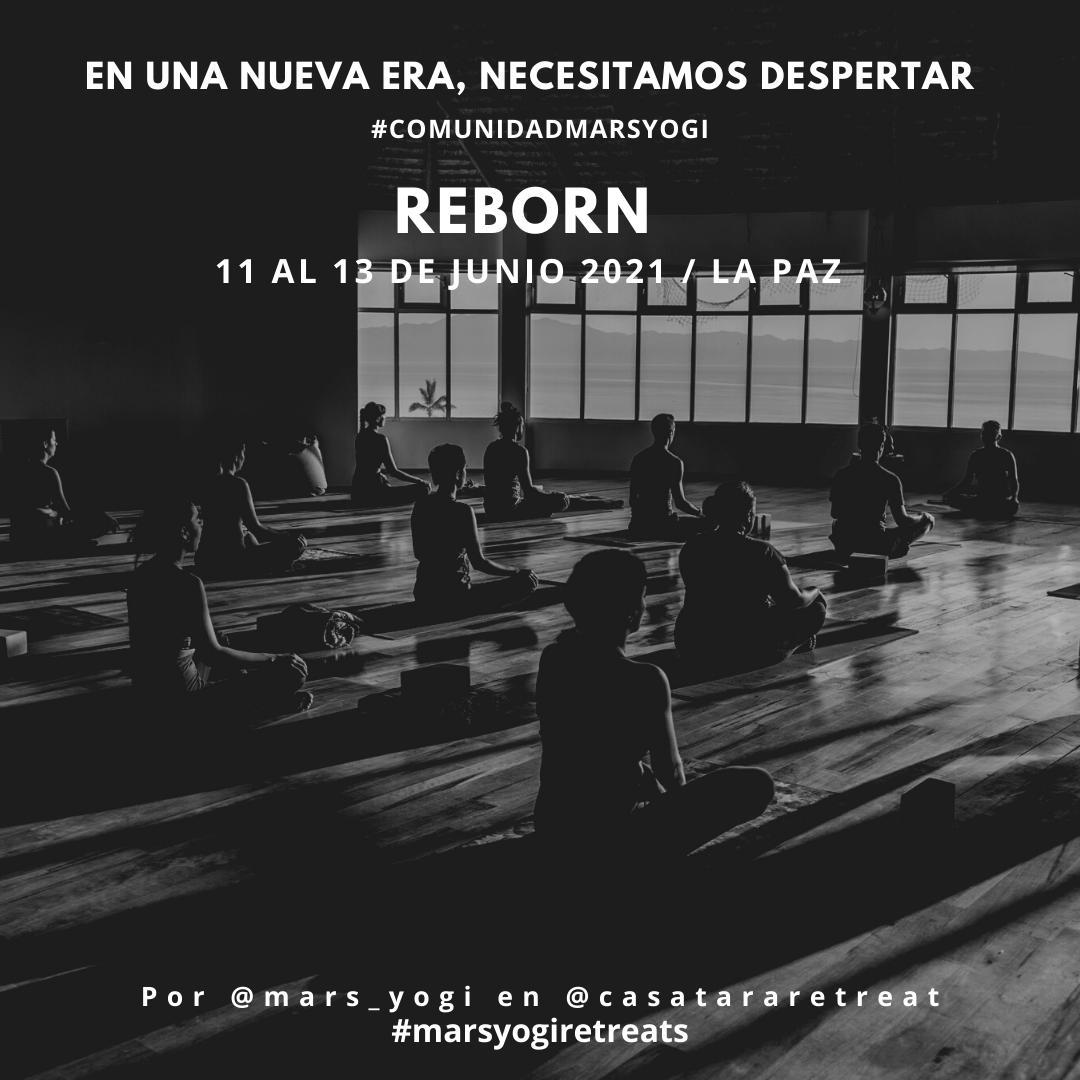 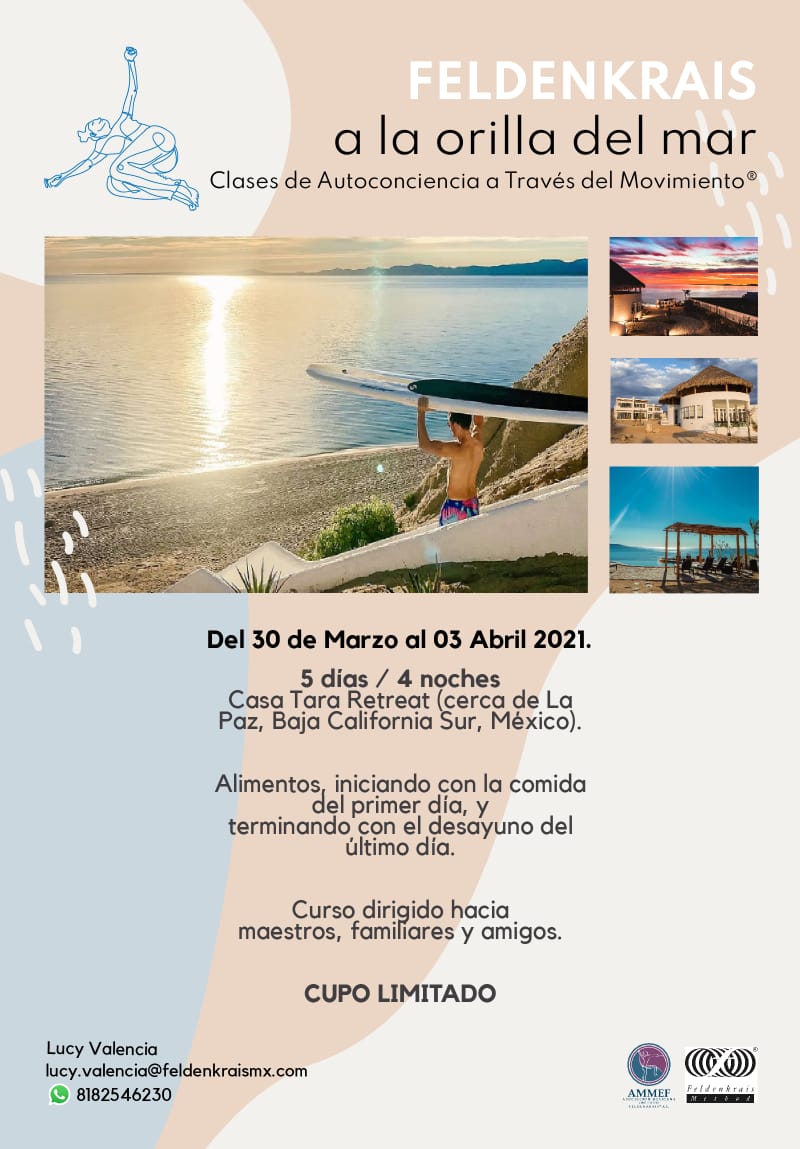 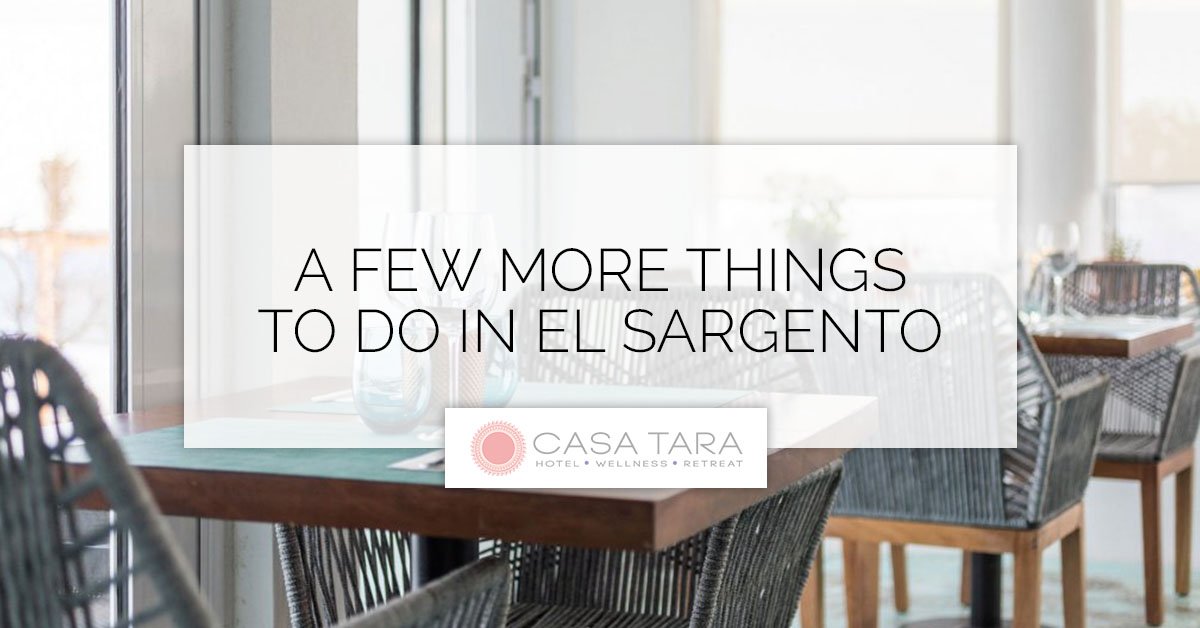 A Few More Things To Do In El Sargento
Previous Article 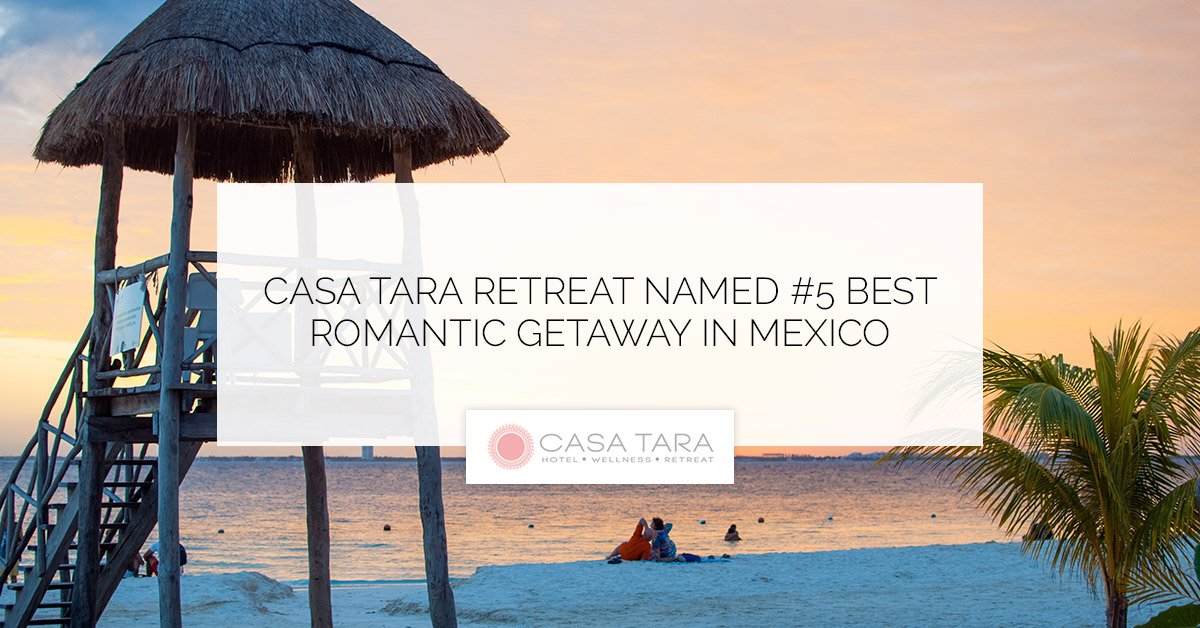