A few days ago a friend of mine invited me to watch “The Wizard of Oz”, the film adaptation made in 1939 based on the novel written by L. Frank Baum in 1900.

I don´t know if you remember the story; the brainless scarecrow, the heartless tin man, a cowardly lion and a lost girl. The apparent solution to their limitations was following the “yellow brick road”, overcoming obstacles and getting rid of the mean witch so they could get to the Wizard of Oz who would give them back their qualities. In the end there´s no wizard, everything is fake and the solution to their problems was simply to follow the road where in the end of it they come to realize that their limitations were actually perceptions of themselves, influenced by the mean witch who in my opinion is the representation of fear and insecurity.

In the beginning of life, experience beat to the reason since at birth there is no matter to reasoning and we cannot establish judgments without a previous experience. A baby experiences something and then reasons about the completed act. In this road of experiencing, most of our judgments begin to become influenced by the environment in which we lived and grew. For example, our education, religion, beliefs, family and manners but also by our own discoveries based on the actions we take. Both the environment and our actions are part of our experience as a whole. Our judgments may be right or wrong, therefore our actions too. With time, our individual nature based on lived experiences, creates an intimate package called “thinking conformed and configured by everything that´s been learned (either in a good or bad way) in the past”. Then our thinking becomes the starting point of what we undertake and it´s there where reason meets and beats experience. At this point, the human being becomes more analytical and in order to undertake a new adventure he first internally goes over his convenience based on considerations and ratings of his thinking.

Lots of philosophical discussions that have been developed throughout history lean on this little dilemma.

There´s something that´s very clear: we can be in one position or another, but deep inside we all have a “Yellow Brick Road” painted right in front of us. We are very certain of what we want to do and both our reason as our experience stop us. Where was the idea of these characters´ limitations born? Experience? Reason? Fear? Altogether? It´s unknown, but while they decided this, the road remained painted and they remained still.

Continuing with the novel, on their way to Oz the characters arrive at a point where the road bifurcates and they take a decision, actually without quite a foundation, and the chosen road ends up being apparently the toughest one. The will for achieving our goals is determinant. The intelligence that´s supposed to rule the decisions of our will is shaped by the impetus we provide to the natural desire of becoming better persons each day. There´s something more than just experience and reason which lots call intuition and we can´t avoid it like Elton John does it in his 1970´s song “Goodbye Yellow Brick road” which became one of his greatest hits. The voice of intuition is found by knowing how to listen to ourselves. 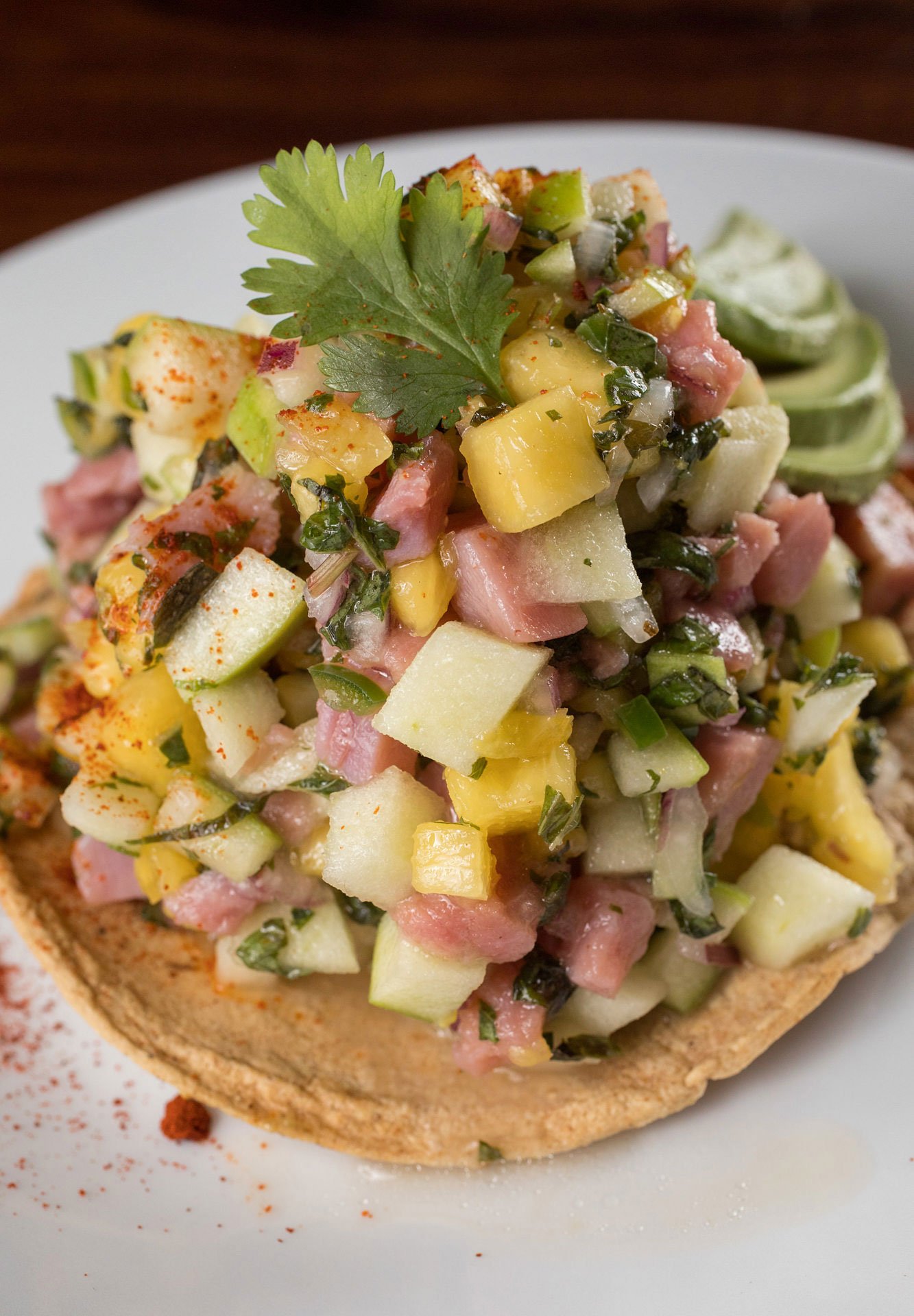 ¿DO WE LIVE TO EAT OR DO WE EAT TO LIVE?
Previous Article